ICOMOS and UNESCO are visiting Stonehenge this week, to ponder the current set of road tunnel proposals. A lot has changed since we were last thinking about such a tunnel. Despite stories in the press, these changes add up to a much better proposition than the one that had, in principle, been accepted a decade ago.

The government has apparently promised funding for an unprecedented 2.9km-long bored tunnel and further beneficial works. After so many years of failed projects, I still find that promise difficult to believe, welcome as it is. However, I was assured it really is true by National Trust and Historic England representatives on a helpful tour put on for Council for British Archaeology trustees (who kindly invited me along) a couple of weeks ago.

A 2.9km-long tunnel is (in my opinion) the best of three options, none of which has been examined in detail and for none of which precise routes have been agreed. So talk of threats to archaeological remains at Blick Mead (which is a kilometre beyond reach of any proposed roadworks, not “within 20 metres”), and even vague comparisons to the destruction wreaked on heritage by ISIS, is premature and quite silly. The National Trust and Historic England are not heritage terrorists.

Here is where we are now:

On available evidence, I can’t find any reason to disagree with this statement. What is on offer is extraordinary. It would greatly extend the already radical improvements to the immediate surroundings at Stonehenge, and to the world heritage site as a whole. 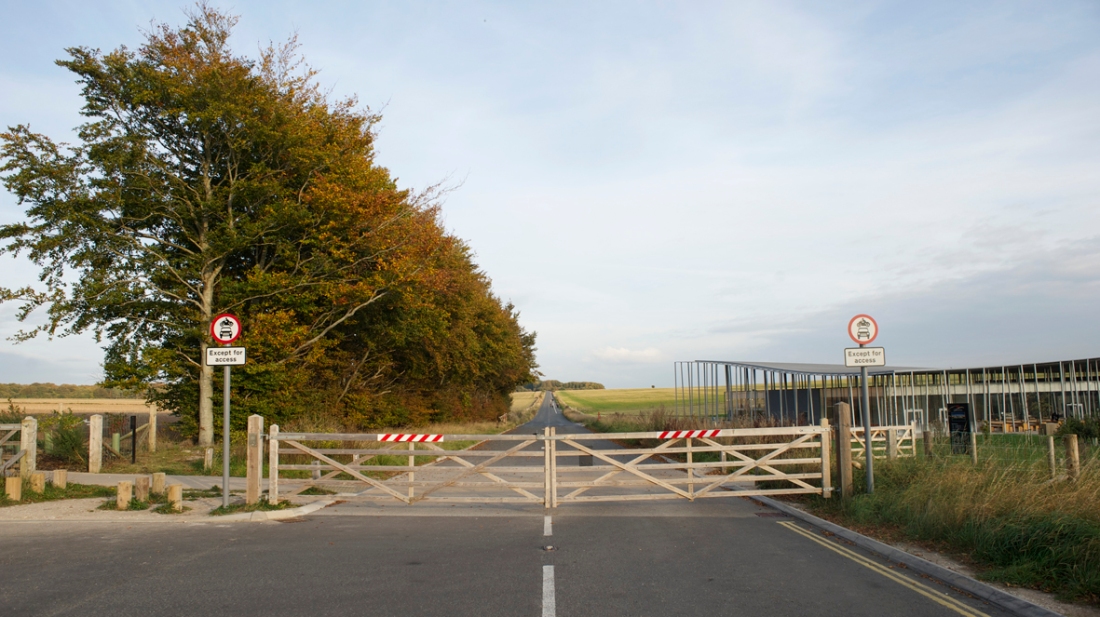 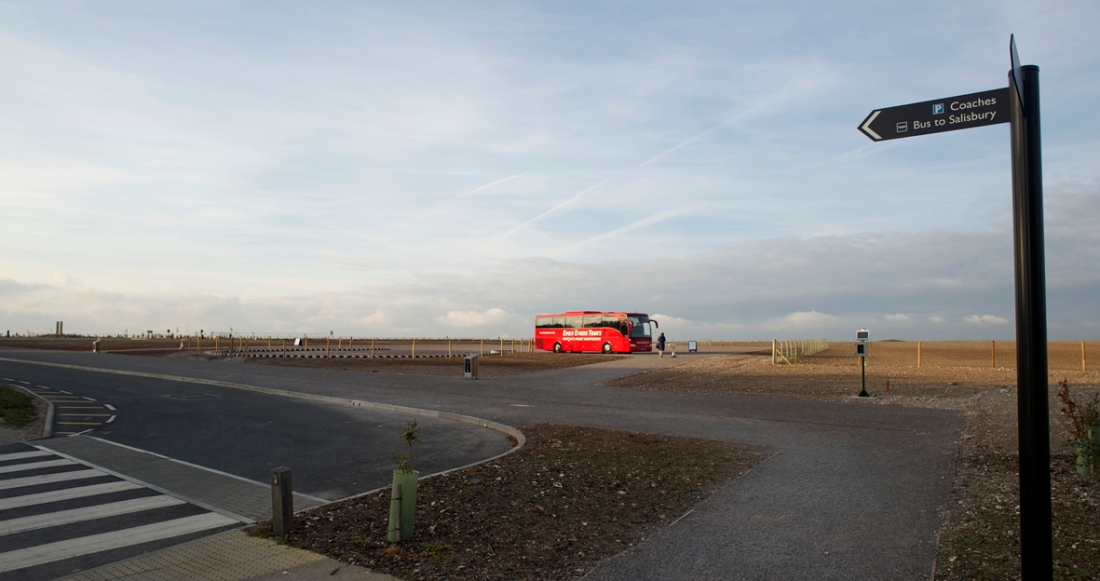