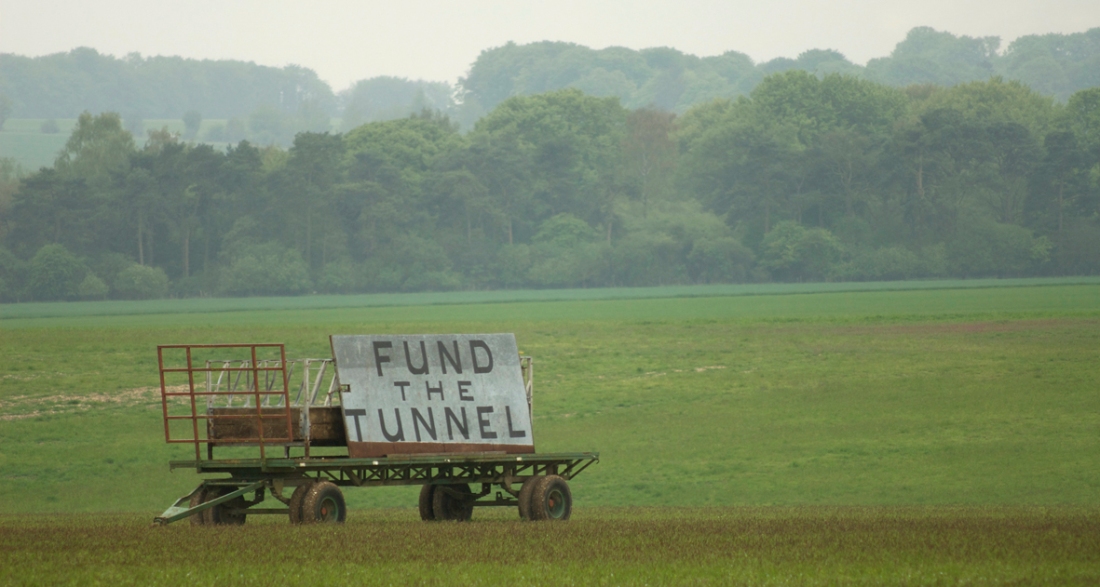 I would really like the Stonehenge A303 problem to be sorted out – and there is a serious problem, as anyone knows who has to drive there regularly. Tunnelling has to be part of the solution, for it would achieve what nothing else could, the removal of an impermeable barrier across the world heritage site landscape. So news that the government is ready to fund major works there is good to hear.

But let’s save a great deal of anguish, time and money: keep the politics out of it. For those of you new to this story (you wouldn’t think there would be anyone, but to judge from online comments, there are many), here are a few pointers.

This is the same Danny Alexander who in 2010 told us that he had cancelled a proposed Stonehenge Visitor Centre, because it did not “represent good value for money”. We had to point out then that the government wasn’t actually in a position to cancel the project, and thus save £25m, as it was funding less than half of it. The Daily Telegraph has today drawn attention to the fact that “Two thirds of the [new road] schemes where construction work has been given the green light are in Tory and LibDem constituencies, including some of the parties’ most marginal seats”. If you can claim credit for taking away money that didn’t exist, you can presumably promise to spend it when it’s not there. But maybe UKIP-fear will finally deliver what all else has failed to do. I wish them the best of luck.

8 thoughts on “The boring Stonehenge story takes off again”