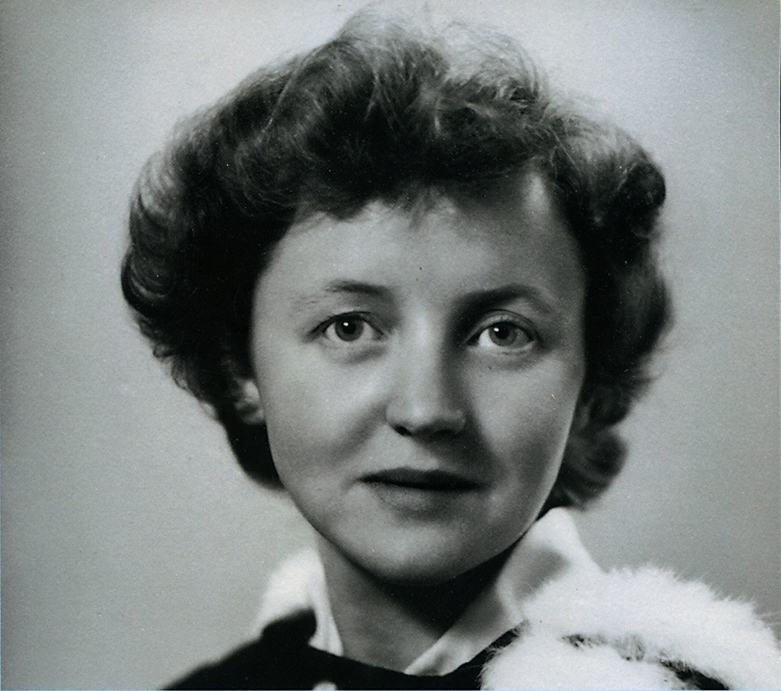 Note: I wrote this for the excellent TrowelBlazers in July, but it doesn’t seem to have been posted there, so in the meantime here it is as written. Brenda Swinbank was the late Jeremy Heywood’s mother, and as noted by his obituaries, she was an archaeologist.

Brenda Swinbank, born in Ackworth, West Yorkshire, in 1929 and now living in London, was one of perhaps several people of her times whose full potential to the field of archaeology was never realised because of the lack of job opportunities. In 1952 she published a short article describing her excavation through a section of an earthwork called the vallum, that runs beside Hadrian’s Wall. In the article, she begins with a theory about the vallum’s purpose, proposed by Eric Birley, a leading scholar of the wall. She surmises that the theory can be tested with a carefully targeted excavation. She conducts the dig, considers the new evidence, and concludes with a strident assertion: “The most convincing evidence for a substantial road along the south berm has thus been destroyed.”

Such clarity of thought and expression, and use of excavation as an explicitly heuristic tool (famously seen in the excavation at Star Carr in Yorkshire by Grahame Clark, conducted at the same time), remains rare. It shines out from her doctoral thesis, The Vallum Reconsidered (embodying “the results of three years’ active research per lineam valli, from 1949 to 1952”), which can now be downloaded from Durham University. The project began, she says, with her BA dissertation, and took off when she was awarded a Research Studentship on the day of the Centenary Pilgrimage on Hadrian’s Wall. Research “necessitated a considerable amount of excavation, which experience proves to be at once arduous and slow yet exciting and exasperating.” A further contemporary comparison might be made with another great archaeologist of the times, Isobel Smith, who completed her PhD on Neolithic pottery in 1956, and who, like Swinbank, never published it.

Brenda Swinbank studied modern history at Durham University, where she discovered Hadrian’s Wall at a lecture given by Birley, after which she chose Romano-British Archaeology as a special subject; her first training excavation was at the Roman town of Corbridge. The two-year Studentship allowed her to continue research after graduation, travelling in Germany and researching and writing about Hadrian’s Wall. She was awarded her PhD in 1954. In 1952 she had taken a job teaching History and Latin at Settle Girls High School (her father was a school headmaster). Unable to find a job in archaeology, she continued teaching, and in 1959 married an English teacher, Peter Heywood.

She was elected a Fellow of the Society of Antiquaries of London in 1958, but her hopes of a career in research and university lecturing never came to pass. She was a woman whose full life was nonetheless frustrated by her inability to focus more on archaeology – it seems she would have made as good a university teacher as a researcher. She excavated in Wales, contributed substantially to the publication of excavations at York Minster, and was able finally to publish some of her Vallum excavations (with David Breeze) in 2008. The potential of her work, however, detailed in her PhD, has yet to be appreciated beyond a circle of Hadrian’s Wall scholars. 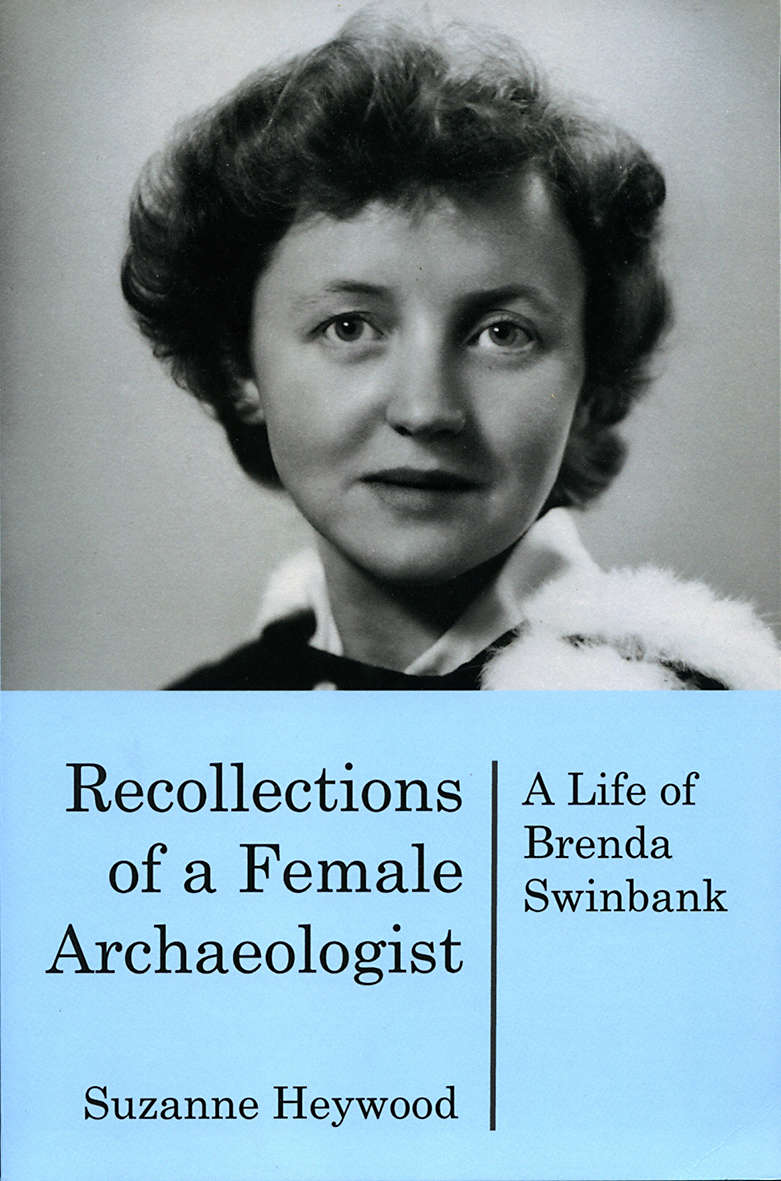 The information above is mostly taken from Recollections of a Female Archaeologist: A Life of Brenda Swinbank (2017), by Suzanne Heywood, Jeremy Heywood’s wife, but the judgments are mine. It is an edited version of my review of the book in Salon, where I wrote this:

“The book’s style is more family history than academic biography, which gives us occasional unusual insights. We learn that [Eric] Birley was “known for leaning over and pulling items out of the soil if they looked interesting”. In 1958 the Western Mail (15 April) reported on her excavation at a Roman fort in south Wales about to be destroyed by development. The paper captioned a photo with a reference to ‘her chief assistant, Mr Richard Wainwright, a Cardiff Schoolmaster’. Could this in fact have been Geoff Wainwright, muses Heywood, eight years Swinbank’s junior, and the same Mr Wainwright who on meeting her family left “the definite impression … [of] a romantic attachment”?

That mystery was solved in the next Salon. Jeremy Knight, who was a student of Swinbank and walked with her along Hadrian’s Wall, remembered Richard Wainwright. He was Geoff’s older brother Dick. “Dick dug with Leslie Alcock at Dinas Powys and with Brenda at Neath. He had a degree in Old Norse and could enliven work with anecdotes from the Norse sagas and impromptu verses and songs about members of the digging team and distinguished visitors. Dick was not a Cardiff schoolteacher by the way [as recorded in the Western Mail], but a lecturer in a teacher training college in Clacton.”