A century ago today, the Mana, an auxiliary schooner captained by Scoresby Routledge, stewarded by his wife Katherine and crewed by a collection of English seamen, fishermen, scientists and the odd Royal Navy lieutenant, had just been hauled up onto a floating deck in Talcahuano on the Chilean coast. They were nearly a year into their voyage. While the ship was being cleaned and checked, they collected supplies sent from England and divided up the stores to last for a six-month stay on Easter Island, their ultimate goal. In the meantime, Scoresby and Katherine took the Trans-Andine railway to Valparaiso. They visited Williamson & Balfour (owners of the island lease) and the Company for the Exploitation of Easter Island in Valparaiso, and studied the Easter Island collection in Santiago museum.

They sighted the island on March 29. Caught up in Pacific repercussions of the first world war, in the event they were to remain there for nearly 17 months.

One of the many things Katherine Routledge achieved during that stay, was to study the petroglyphs and stone houses at the south-west tip of the island. One of those houses had been where Hoa Hakananai’a, the beautiful statue depicted in today’s Google doodle – albeit in a rather paunchy version – was standing when found and taken by a Royal Navy crew in 1868. She also recorded details about the island’s birdman ceremony.

We found both of these studies offered critical evidence for understanding Hoa Hakananai’a, which we incorporated in the analysis of our new 3D digital survey. Peer-reviewed articles about our project have now been accepted, and we hope will appear later this year. 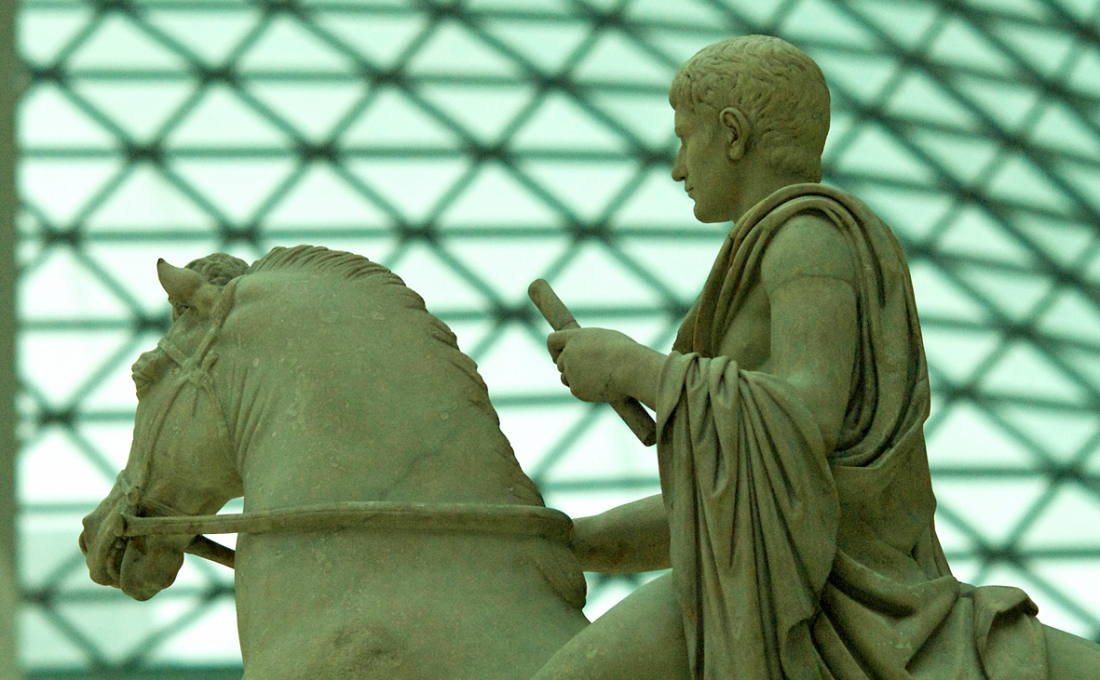