I’m reproducing this short document in full because of its symbolism. It’s the metaphorical first turf, the public face of the start of work on the new Stonehenge visitor centre. As it says, planning permission is there for the buildings and road changes, and they’ve got the money. It’s really going to happen!

A344 east of Stonehenge closed

I know many people interested in these changes will not be able to be at Stonehenge, so I’ll do my best to post photos here as work progresses.

Meanwhile, you’ll note the announcement of a “Special exhibition” at the end of the leaflet. As the bloke who wrote the script, I can endorse those words, it’s going to be small but well worth the visit! I’ll say more about it nearer the opening.

Before that, in a few days, I’ll be writing about another exhibit that’s certain to get megalith obsessives talking. I’m sworn to secrecy about it, but you can get an idea of what might be coming from this post by the Glasgow International Festival of Visual Art. 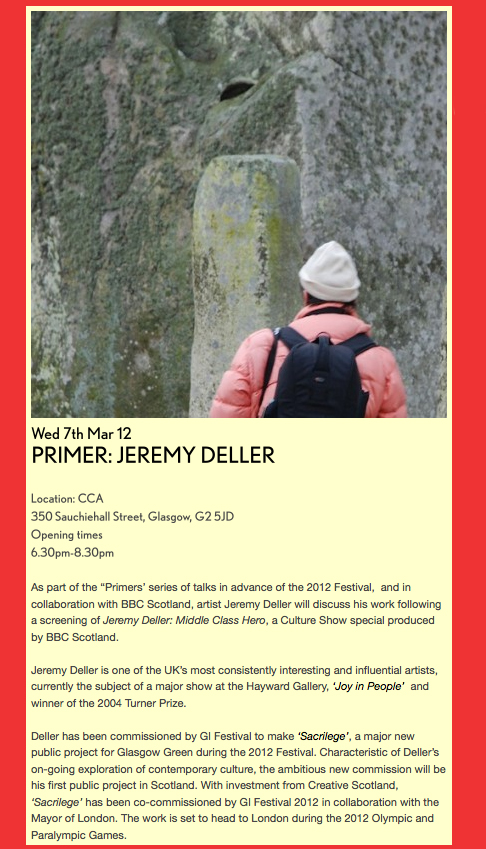 Watch this blog on April 20.

2 thoughts on “The metaphorical first turf”