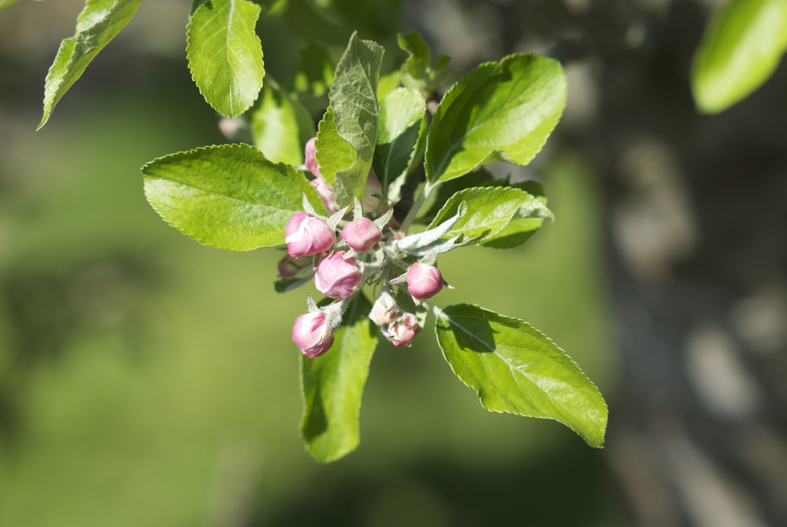 I don’t often get called “whitey” or a “discriminator”, or accused of “femicide”, but those words seem to have been addressed at me (and other “events organisers, editors in broadcasting and the media, radio and TV producers, commissioners and jurors”) in a vitriolic and perhaps wilfully thoughtless piece by Bidisha in last week’s Guardian. Of course, I can take it – I’m an editor. But there’s a serious issue here, which is the continuing dominance by men of the powerful and creative ends of the arts and media, to be seen against a wider engagement that is plainly more balanced, if not weighted towards women (“Women write, read, edit and publicise more fiction than men”, claims Bidisha). Though the article was not about race, Bidisha appears to think that humanity divides into whites and Arabs. As Julian Baggini has already commented, things are far more complicated than she seems to believe. Editors, organisers and producers are facilitators, not gods.

I’ve been editing British Archaeology for six years. There is only one editor, and I’m a bloke, so inevitably some of the content is written by a man that might otherwise have been contributed by a woman. Nonetheless, all that time I’ve been struck by the preponderance of male names in the magazine, apparently immune to my attempts to rectify the balance. (The only other British archaeology magazine, Current Archaeology, is edited by Lisa Westcott, though she has editorial assistance from six others of whom only one is female). I’ve never actually sat down and added up any of the figures before, so now seems a good time to do so.

First point. A lot of women study archaeology at university. Consider this (courtesy of the UK Higher Education Statistics Agency):

Second point. A lot of women work in archaeology. In 2007/8, according to the Institute for Archaeologists, 41% of British archaeologists (totalling an estimated 6,865) were female (compared to 46% in the national workforce). Across five categories, women varied from 39% (“field investigation and research services”) to 63% (“museum and visitor/user services”).

Third point. Despite the above, British Archaeology magazine is mostly written by men. In the past year’s issues (107–112):

10% of the book reviews were written by women (eight out of 78; as I write more than my fair share – 20 in the past six issues – that would be a little better if the editor were a woman and wrote the same number as I did; omitting mine, eight out of 58 is 14%).

Of 18 author photos (chosen by me, though sometimes authors decline to provide one when asked), four were of women (22%).

Of five regular writers (including Mick Aston), one is female (20%).

All six back-page interviews (from Simon McBurney to Simon Thurley) were of men.

Over at Current Archaeology, there is a similar pattern. In its past six issues, for example (omitting one devoted to Hadrian’s Wall, which seems to have been written by two men):

Books reviewed were written or edited by a total of 35 people, of whom four were women (11%).

(CA editors might calculate the precise figure for features slightly differently, as it’s not always possible to tell who wrote something, but the general impression would remain.)

So 55–60% of archaeology students are women; about 40% of working archaeologists are women; and at most, a quarter of British Archaeology is written by women. What’s going on? To be honest, I haven’t a clue. What I can say is that Bidisha really does not understand publishing.

What gets into British Archaeology comes about through a combination of unsolicited submissions and pestering by the editor. The sex of a contributor is as material a factor as their shoe size – ie it is completely irrelevant. It is the quality of the writing and above all the stories that matter. If it were any other way, the editor would deserve to be fired, and, more importantly, the magazine to vanish from the shelves.

Taken at face value, Bidisha’s rant is driven by naivety and ignorance. Yet there clearly is a gender imbalance. I’d like more women to write for British Archaeology. But what can I do? I’m not going to publish anything simply because it was written by a particular type of author. The very fact that Bidisha was able to see the problem in such a huge range of venues and organisations, indicates that it is a wider, social issue. I’m only an editor. I try to entertain and inform. But the role of British Archaeology is not to reshape western democratic nations. 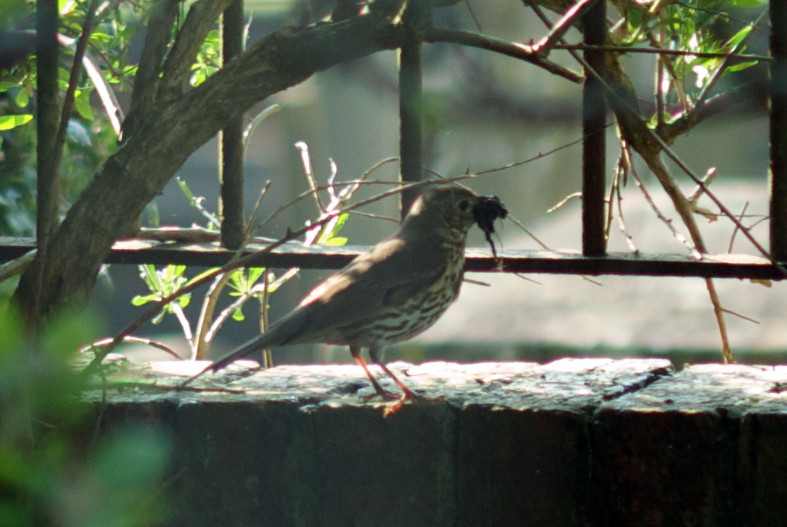 8 thoughts on “Where are all the women?”